Hi everyone! We have a stop on the Hallow's Eve Blog Tour today. There is a review of the book and a giveaway for you all. 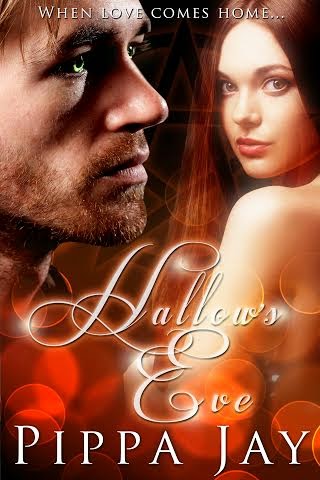 Tags:
Hallow’s Eve - when love comes home.
or
Can one night of magic heal his heart?

Blurb:
Twelve months ago, Hal’s world crashed and burned, taking the love of his life with it. He’s waited all year for that one special night when the souls of the departed come home, hoping his candle will summon back one in particular to heal his broken heart. But the forbidden knowledge he’s learned could call something far worse, and put more than his own soul at risk...

My Review
Hal lost his love a year ago. He has sent the last year just trying to get by. Now with Halloween getting close he is putting all his plans into use. He is a warlock and even if it is forbidden he will bring her back if he can. If he is caught he knows he will pay the price but the Circle can't stop him from getting Eve back.

This is a short story but a very enjoyable one. Hal is a warlock but he can't let anyone who isn't magical know. He fell in love with a regular human and when he told her he had to see if she could accept what he is. He never got the chance as she died that night. Now he is doing everything he can to bring her back. He can't go on without her. The story goes back and forth between a year ago and now so you get to see what led up to this Halloween night. You don't get to see a whole lot of Eve just how she acted when he told her his news. I have to say it is a well written short story and I really enjoyed reading it. I would like to see what happens next as the ending did have a good spin that I didn't see coming. If you want a short, quick read that is great for this time of year be sure to try this one. 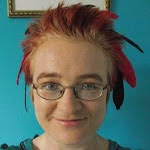 After spending twelve years working as an Analytical Chemist in a Metals and Minerals laboratory, Pippa Jay is now a stay-at-home mum who writes scifi and the supernatural. Somewhere along the way a touch of romance crept into her work and refused to leave. In between torturing her plethora of characters, she spends the odd free moment playing guitar very badly, punishing herself with freestyle street dance, and studying the Dark Side of the Force. Although happily settled in the historical town of Colchester in the UK with her husband of 21 years and three little monsters, she continues to roam the rest of the Universe in her head.

Pippa Jay is a dedicated member of the Science Fiction Romance Brigade, blogging at Spacefreighters Lounge, Adventures in Scifi, and Romancing the Genres. Her works include a YA science fiction novel—Gethyon—published through BURST (Champagne Books), a scifi romance novella—Tethered—published by Breathless Press, a YA paranormal romance—Restless In Peaceville—published by Lycaon Press, four self-published short stories (Terms & Conditions Apply, The Bones of the Sea, Reboot and Hallow’s Eve), and she’s one of eight authors included in a science fiction romance anthology—Tales from the SFR Brigade. She’s also a double SFR Galaxy Award winner, been a finalist in the Heart of Denver RWA Aspen Gold Contest (3rd place), and the GCC RWA Silken Sands Star Awards (2nd place).

You can stalk her at her website, or at her blog, but without doubt her favorite place to hang around and chat is on Twitter as @pippajaygreen.You can also find her on Facebook, Pinterest, Google+, and Wattpad 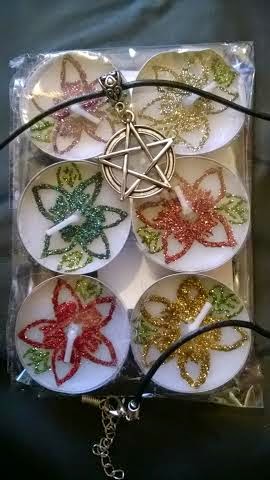 a Rafflecopter giveaway
Posted by PamM at 12:30 AM